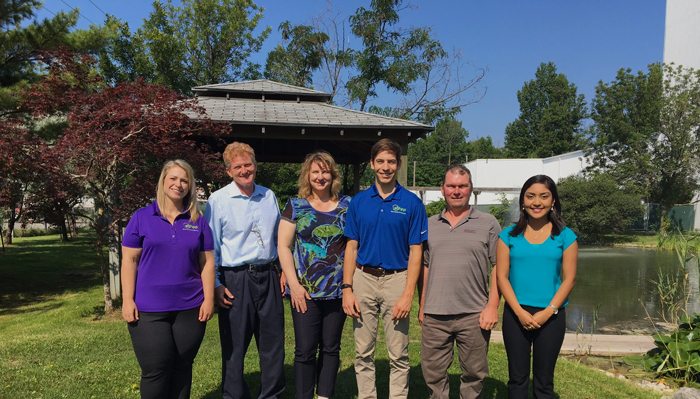 Attending to energy is now ingrained in the culture at Durez Canada. That is the assessment of Rob Hunt, Plant Manager for the Fort Erie-based manufacturer of specialty plastics and resins for the automotive industry. “We’re much more aware of the importance of energy. Energy is part of our culture now.”

As Rob Hunt explains, the criteria used to allocate internal capital were relaxed recently so that an important energy efficiency project could proceed. Hunt attributes this change in corporate priority setting to the credibility their energy task force has gained from implementing energy conservation measures at the company. Durez has had an active energy management program for several years. It has been led by an energy task force with people from different areas within the company. “Our success has helped us justify capital budget requests with longer paybacks than was the case a few years ago”, Hunt said.

Rob Hunt cites another example of the change in corporate culture.”When ordering equipment, energy efficiency is a specification we automatically consider. Whereas that was not always the case before we began doing energy management”, he said.

A primary accomplishment for energy management at Durez has been qualifying for the Class A rate structure under Ontario’s Industrial Conservation Initiative (ICI). That has allowed Durez to avoid substantive electricity costs. “As we became familiar with the program, we were able to control our peak electricity use several times this past summer. By shedding some of our electricity consumption during those key periods, we avoided incurring significant Global Adjustment costs”, said Carol Warwick, Durez Controller. “Cost avoidance is tracked in the company and the cost avoidance of the Global Adjustment is the largest amount in those reports.”

Both Hunt and Warwick, see energy prices rising in the future. They argue that only relying on today’s energy prices to calculate future savings underestimates the significance of taking action on energy conservation. As energy prices go up, the value from investing in energy efficiency improvements goes up as well. This realization is causing Durez to pay greater attention to energy trends and watch future market indicators more closely than in the past.

While Rob Hunt is pleased with the success of their energy task force, he acknowledges the work gets harder as time goes on. “We’ve found the low hanging fruit”, he admits. “And it has given us the ability to look deeper. But, it’s the 80/20 rule. We’ve spent 20% of the effort to get 80% progress. We now are spending 80% of our effort to find the next 20% of improvements.”

Another recent indication of the change at Durez is the engagement coming from shop floor employees. “We are getting greater attendance at monthly meetings and we are getting more ideas and involvement from our hourly work force”, said Warwick.  In part, companywide actions to avoid high Global Adjustment costs have impacted production. “Staff are now much more aware of how avoiding energy costs impacts our operations”, she added.

Rob Hunt also noted Durez has become much more sophisticated in their dealings with energy suppliers and technology sales people. “Whether they are presenting storage batteries or equipment proposals, we are much better positioned to assess their sales pitches. We’ve done the math,” he said.

Greater awareness at Durez is a major benefit of energy management. Rob Hunt sums up the change in culture as, “We used to say we were a manufacturer that used energy. We now say we are an energy efficient plant that does manufacturing.” 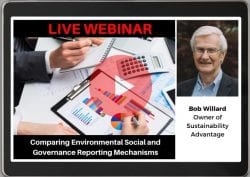