IS IT ‘RETURN TO THE FUTURE’ FOR MANUFACTURING? 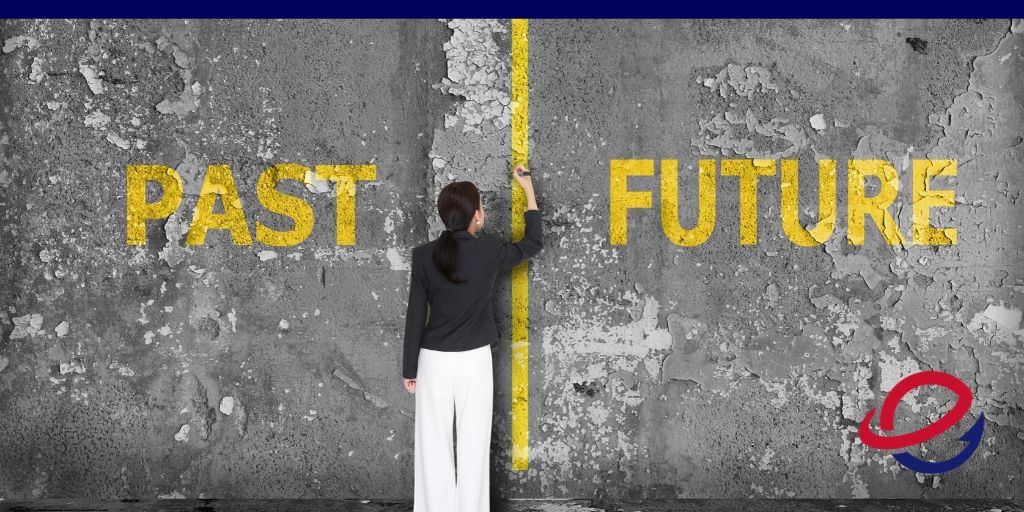 Public health measures to reduce COVID-19 transmission have brought about monumental, global changes to our daily lives. With most of the developed world in various stages of lockdown, there is now talk of the ‘new normal’ when lockdown ends.

What could the ‘new normal’ be for a manufacturing company, especially when viewed through an ‘energy lens’?

The story of manufacturing is also a story about energy. Before looking forward, it is worth looking back. How has manufacturing responded to significant energy technology changes in the past?

I have worked with manufacturers for over 30 years. In that time, the sector has experienced big changes:

It has moved away from steam as an ‘energy stream’;

Energy supplies from coal and oil have been reduced, supplanted with renewable energy and ‘lower carbon’ sources;

Most recently, LED lighting has been widely deployed;

Acid rain has been replaced by climate change as a key environmental issue.

How has change come about? Typically, the manufacturing industry has changed incrementally. Most corporations take a ‘conservative’ view of new technology – they do not want to be first adopters. Executives need to be fully convinced that a new technology works before committing.

Is this approach low risk? It depends. The approach may avoid ‘risky’ investments. But the opportunity that comes from being a market mover and early adopter may be lost.

Tim Harford, in his book ‘Fifty Things That Made the Modern Economy’, has a revealing case study of the industrial adoption of the electric motor. He examines why there was such a delay from its availability in the market to associated improvements in manufacturing productivity.

In 1900 less than 5% of mechanical drive power in US factories was coming from electric motors. Most factories were still in the steam age. Typically, there was a single steam engine driving a main power shaft running through the workshop with individual machines picking up power through pulley drives.

To take advantage of the new electric motor technology, a company had two main options. The first was to swap out the main drive steam engine for a single electric motor. The second option was to ‘embrace’ the technology and have individual motors for each machine.

Installing a main drive electrical motor would minimize plant disruption. But the large single motor would need to run all the time, even if only to power one machine. This limited the benefits of lower running costs.

The second option required early 20th century manufacturers to think quite differently about their plant processes.  Small steam engines were relatively inefficient and presented many operational problems. The idea of directly powering individual machines was not in the existing ‘mind set’. But small electric motors were more efficient and far more controllable.

As well, steam driven factories in the early 1900s were designed to accommodate power shafts. A factory with electric motors driving individual machinery could have a lighter structure and a more flexible layout.

Eventually, electricity became the accepted form of motive power with a significant reduction in the costs of both motors and the electricity. It is possible that some of the very early adopters made mistakes, but there would have been a period when the new technology paid significant dividends to early adopters.

These lessons are instructive in our time. Consider the ‘low carbon economy’. Despite its introduction as a concept around 20 years ago, the uptake has been very mixed. Initially, targets for 80% reduction of carbon by 2050 were seen as challenging, even unattainable. Today, however, many major industries are looking to be carbon neutral by 2050. (For example, BP, Shell) ‘Innovative’ corporations are setting 2030 targets whilst a few industry leaders have already achieved carbon neutrality. (For example, Interface Flooring, Maple Leaf Foods)

The lesson is that ‘carbon leaders’ of today have made significant step changes to their business models. They have re-evaluated the way they do business.

So, what could manufacturing operations look like in 10 years’ time? 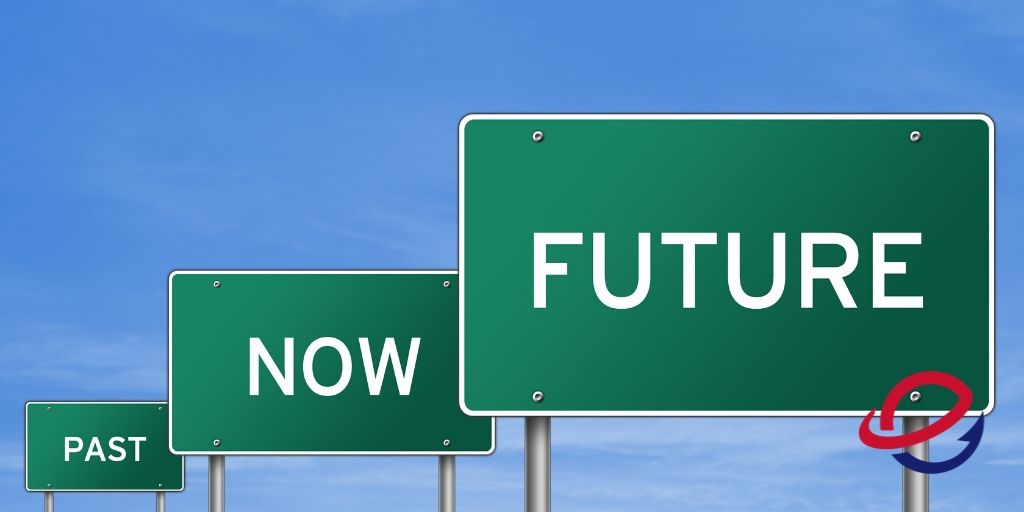 Without doubt the carbon footprint of individual site operations will be lower – even if a company has not moved in that direction. The on-going decarbonisation of energy grids will see to that. Of course, reductions will be highest in jurisdictions that currently have higher carbon intensity energy supply. Plants will also make incremental life cycle improvements as they replace older equipment with newer technology.

Industry leaders will go beyond compliance. In 2030 they will have these attributes:

Manufacturing leaders who undertake the quest for these opportunities require a significant degree of ambition and courage. But, the results will be significant and will secure the future profitability of their corporations.

As the past teaches, manufacturing and society generally will ultimately benefit from their efforts.