An Energy Team’s Role in Reducting Costs: University of Ottawa

The University of Ottawa reduced energy costs by an estimated 66% through the combination of an energy manager and an energy committee, working together.

The University of Ottawa has been one of the most proactive universities when it comes to sustainability on North American campuses. It has worked to consistently reduce its environmental impact and energy-related costs since the University launched its energy conservation initiatives in 1974. These efforts have helped the University reduce energy costs from an estimated $45 million to $15 million – only a third of what they would have spent had they not launched their initiatives.

The first energy manager was initially hired in response to the 1973 Oil Crisis, during which North America suffered its first spike in energy pricing. In order to help alleviate demand and reduce costs caused by the price increase, the University of Ottawa began looking for a professional engineer with experience in building systems to serve as energy manager. Once hired, the role of the energy manager was and still is to implement and oversee the Energy and the Environment Committee, as well as to conduct energy audits, monitor energy, and verify the amounts of energy and money saved through various improvements. The committee is responsible for approving any initiatives, and he is responsible for making sure that the improvements are carried out.

The energy manager also takes care of energy procurement. The University uses a competitive bidding process to ensure that it receives the lowest possible prices for its energy needs. This is done by having at least three bids for each energy contract, and through purchasing contracts to ensure stability and predictability in energy pricing. The contracts act as a hedge against price variations in the marketplace by providing a guaranteed price over the length of the contract. They can also help reduce costs during periods of increased demand for natural gas.

In addition to the work of the energy manager and the Energy and the Environment Committee, the University also works to help awareness of strategies they are using to reduce energy consumption. It also provides educational awareness through workshops which are available to employees. These workshops allow the University to create a widespread culture of corporate sustainability. Top leadership has allowed the organization to overcome any resistance to changes and instead has created an atmosphere of acceptance and pride in what the university has done.

Results for the University have been remarkable. Since the inception of the program it has reduced the amount of direct greenhouse gas emissions despite a threefold increase in the size of the campus. The use of the LEED Certification has been a key part of expanding the campus and has positively impacted its sustainability. Additionally, the campus reduced the amount of waste headed to landfills to one-third of 1987’s volume, finding alternate uses for 46% of all waste generated. One ongoing effort is the replacement of all CFC chillers by the year 2012, which will further benefit the environment.

The University of Ottawa is an example of how the co-operation of focused leaders and enthusiastic staff is necessary to successfully realize ongoing sustainability benefits and goals. They have managed to create not just an energy plan, but an example for other organizations to emulate. As energy prices increase, it will become more important for every organization to understand how their energy usage will affect everyone, from clients to students and employees.
Note: 360 Energy is not claiming responsibility for these improvements. This case study is intended for informational purposes. The accuracy of this information is based on feedback from the University of Ottawa. 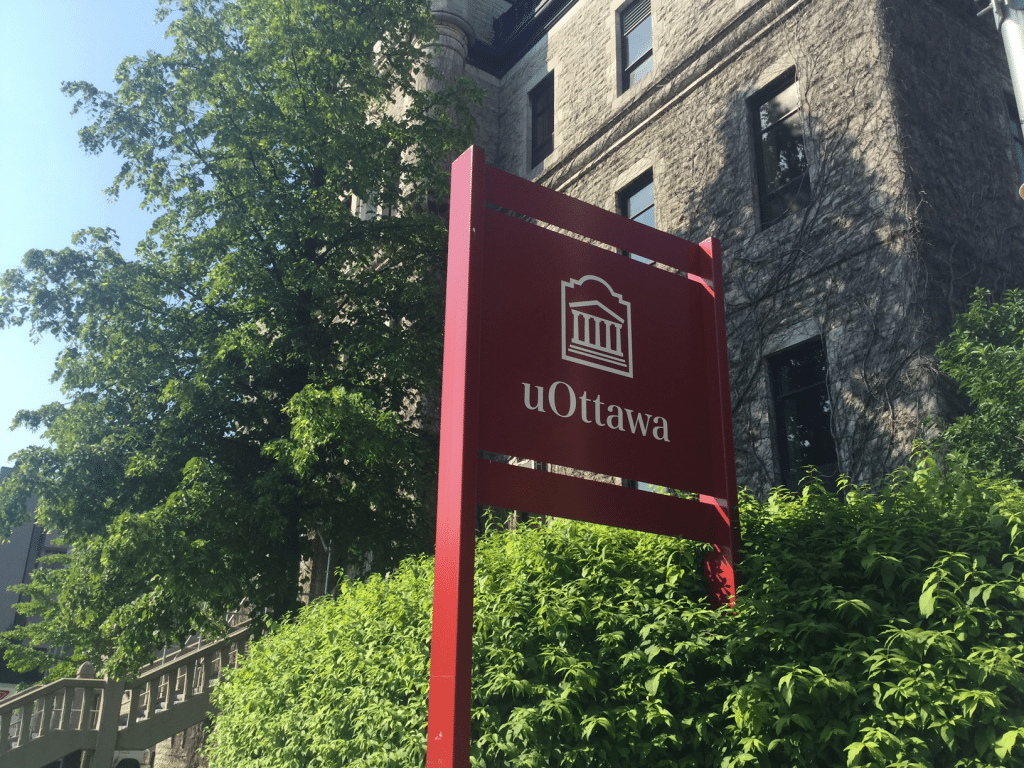